Because who doesn't like fan art? I'm only posting art related to Pony Tales campaigns since that's what this forum is about. If you'd like to see everything else, my gallery is here: http://shadowcheetah.deviantart.com/ 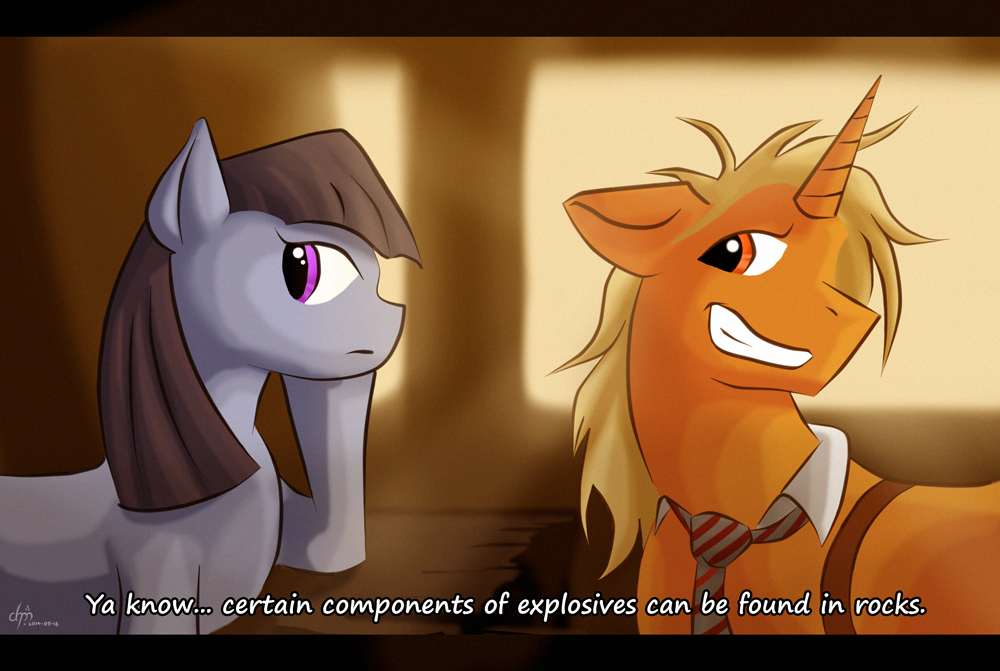 Fan art for the incredible campaign Fallout is Dragons, run by NewbieSpud. Powder Keg attempts to flirt with Blinkie. 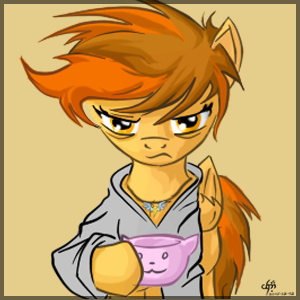 Pony Safe Sound - Daff, Rousseau, and Trapshot (You are (Not) the Heroes): 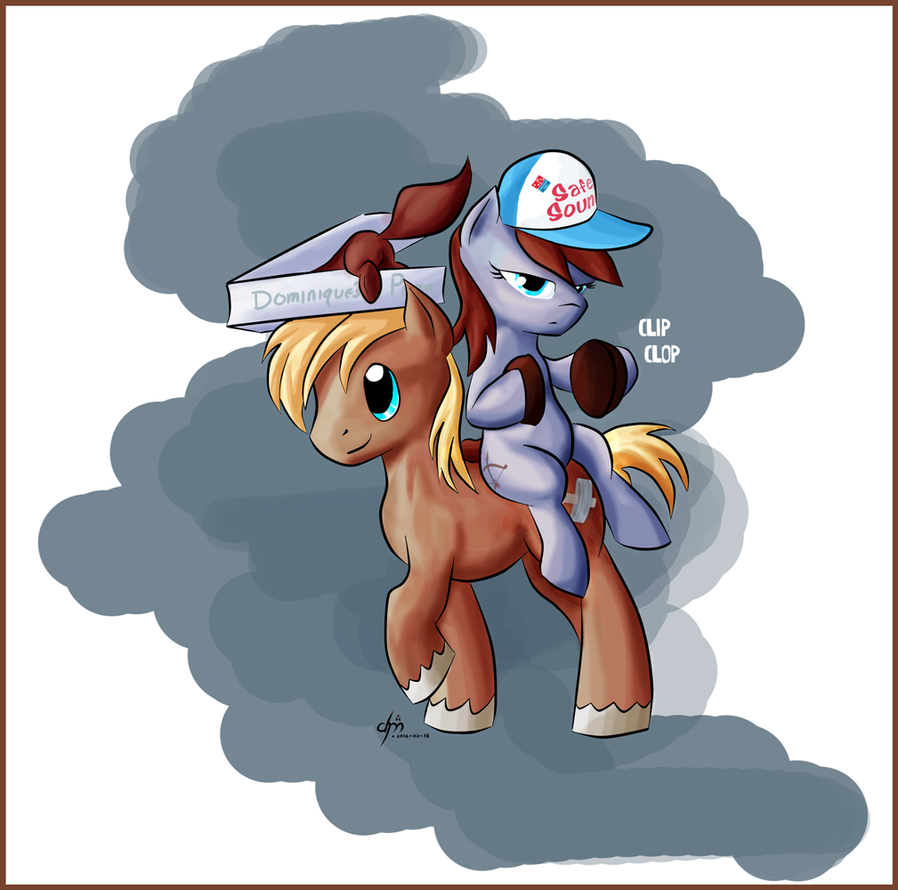 On the group chat for the You are (Not) the Heroes campaign (run by AleneShazam), the Domino's Safe Sound scooter got brought up. We started wondering what the pony equivalent would be, just in case we ordered pizza in the game. Then, we realized that ponies don't normally have vehicles, so we decided that one pony riding on top of another banging coconut shells together would be the closest parallel.

Featuring Daff (the tan colored stallion), the back half of Rousseau (the flying, psychic, magic dire-squirrel), and Trapshot(the gray mare that unintentionally looks a lot like Littlepip). 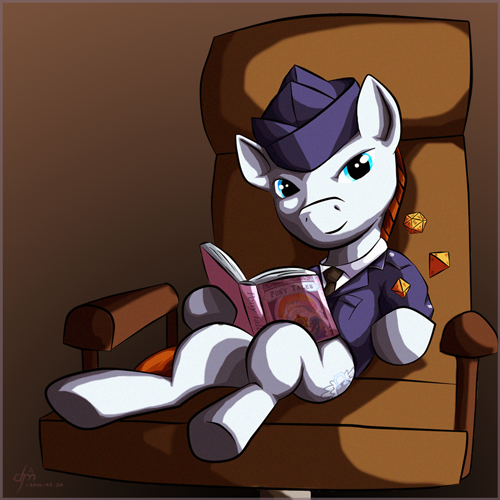 Since the Dragon's Feud picture included everyone except for the GM, I figured I should do a separate one to make up for that. 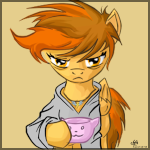 And I almost know who all of them are, too. 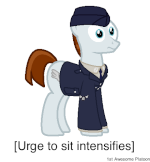